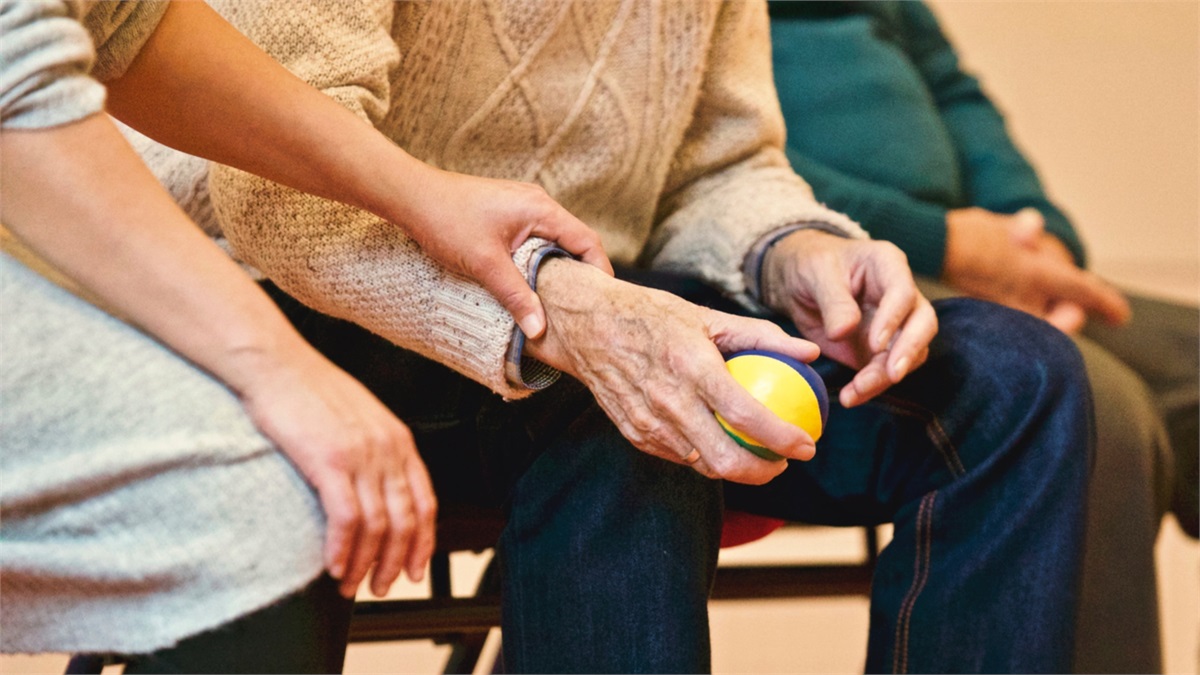 The Hardest Conversation to Have

When I started in the life insurance industry in 2011, I knew that I had life insurance that my parents bought for me as a child and I had a small policy on myself through my family agent.  As I learned more and more about our industry, I realized how important it was to have a financial plan that included life insurance.

A few years ago, my family had three losses in one year, all sudden and not expected.  It was a tough time for us, and as I look back, that was when I became adamant that my husband and I start planning for our future to include the unexpected.  I witnessed family members struggle to make plans that were affordable, however I also saw evidence of how preparing for the unexpected assisted in the grieving process.

One family member had no plan – no life insurance, no will, no instructions for what to do in the event of her passing.  There was a small ceremony at her gravesite with her urn, at the foot of her late parents’ graves.  It was quickly planned, as there was not a lot of funding coming from the pockets of family members.  Even though the ceremony was intimate and we were able to honor her the best we could, I still felt she deserved more than last minute plans.

While my second family member had no plan, she did have a small policy that offset the cost of her arrangements.  It did not cover everything, and her children and immediate family members were left to decide how to split the remaining bill.  One family member was able to donate her own cemetery plot.  Her children talked about how much each was able to contribute, and I saw disappointment and arguments flare up any time money came into the discussion.  Even years later, this issue is still with my family – her headstone was placed 3 years later.

My final example – a full plan down to the smallest detail.  All our family had to do was pick out the flowers and a few other things that had changed since the plan was created.  We were left with extra time to grieve and not have to worry about how to pay for the ceremony the relative desired.  We focused on remembering the great, funny moments and truly captured who she was in a beautiful tribute.  I later learned that the relative went through a tough time arranging her late husband’s funeral, and she was determined to not put her family in the same situation.

You do not have to be caught off guard by the unexpected.  Planning early is a benefit as coverage is most affordable when you’re young and healthy.  Talking about death is not fun or exciting, but it is the most important conversation you can have with your loved ones.